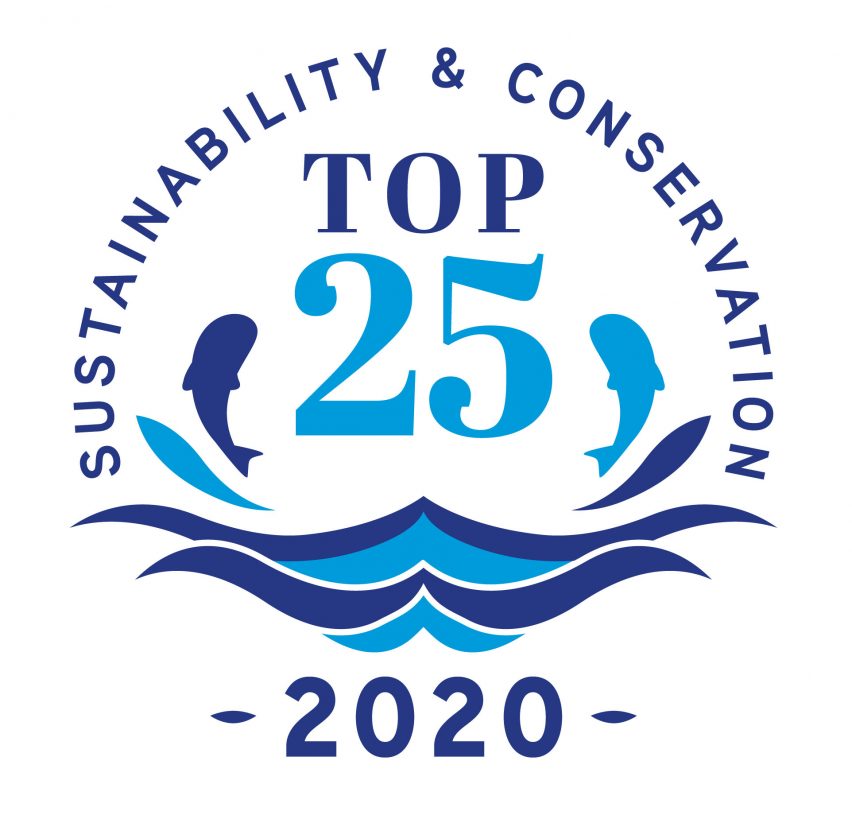 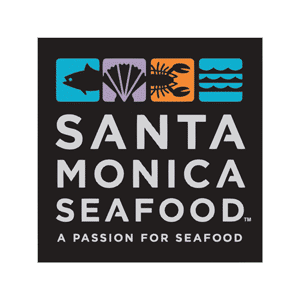 Southern California-based full-service fresh and frozen seafood processor and distributor Santa Monica Seafood prides itself on being able to handle any specifications for seafood, with its expansive network of supplier sources and broad sustainability bonafides.

A founding member of Sea Pact, Santa Monica Seafood has a foundation consisting of four key pillars informing its every decision. In its rebranding initiative launched last year, it laid those out as part of its core deliverables to its customers and clients. 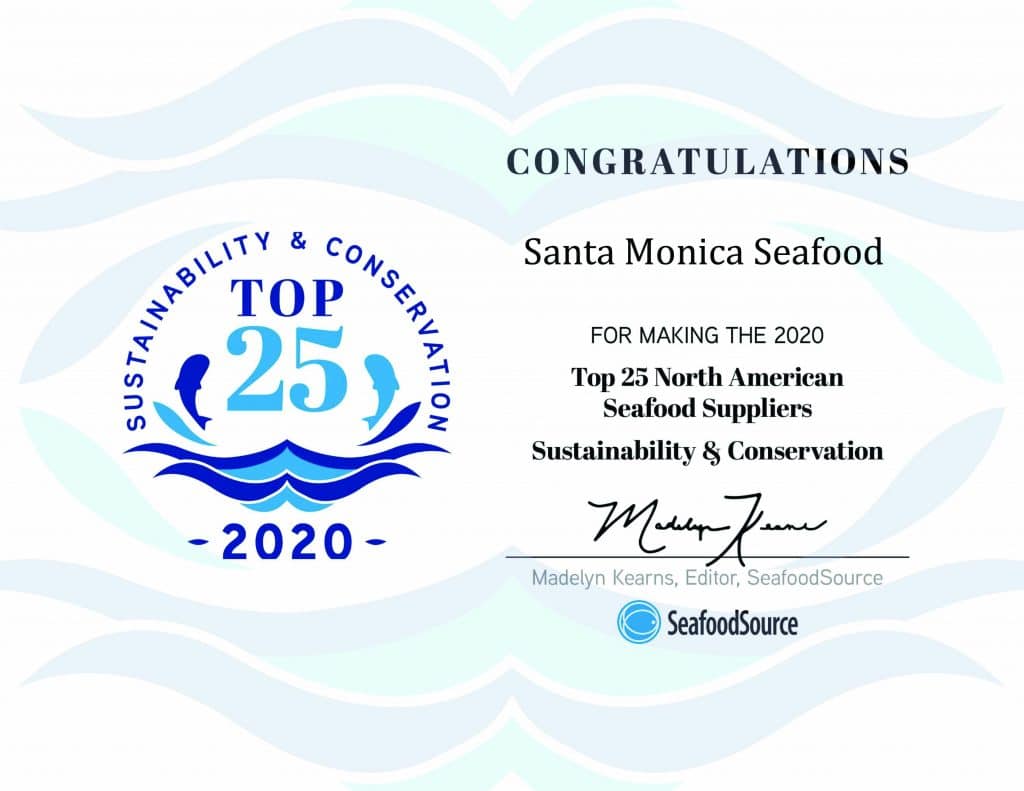 “[There are] four cornerstones on which the organization was built: quality, integrity, reliability, and service,” the company said in a press release at the time. “These principles are underscored by what makes Santa Monica Seafood stand out. Such lofty goals, however, mean nothing without the ongoing effort to translate such a business philosophy into tangible results.”

Not only does integrity and responsibility touch all of Santa Monica’s seafood offerings and procurement measures – it also extends to the packaging the company uses to deliver on its promises. In May, Ethos Seafood Group, a joint venture between Santa Monica Seafood and Blue Earth Group, announced it was transitioning its seafood packaging to a new recyclable material.

Ethos Seafood Group spent two years developing PET recyclable packaging with its partner, MULTIVAC. The process focused on the elimination of single-use plastics and “establishing the pre-packaged format as the preferred way for customers to buy quality seafood.”

Efforts like this seem to be the norm for Santa Monica Seafood – read up on the company’s other sustainable ideals and developments here.