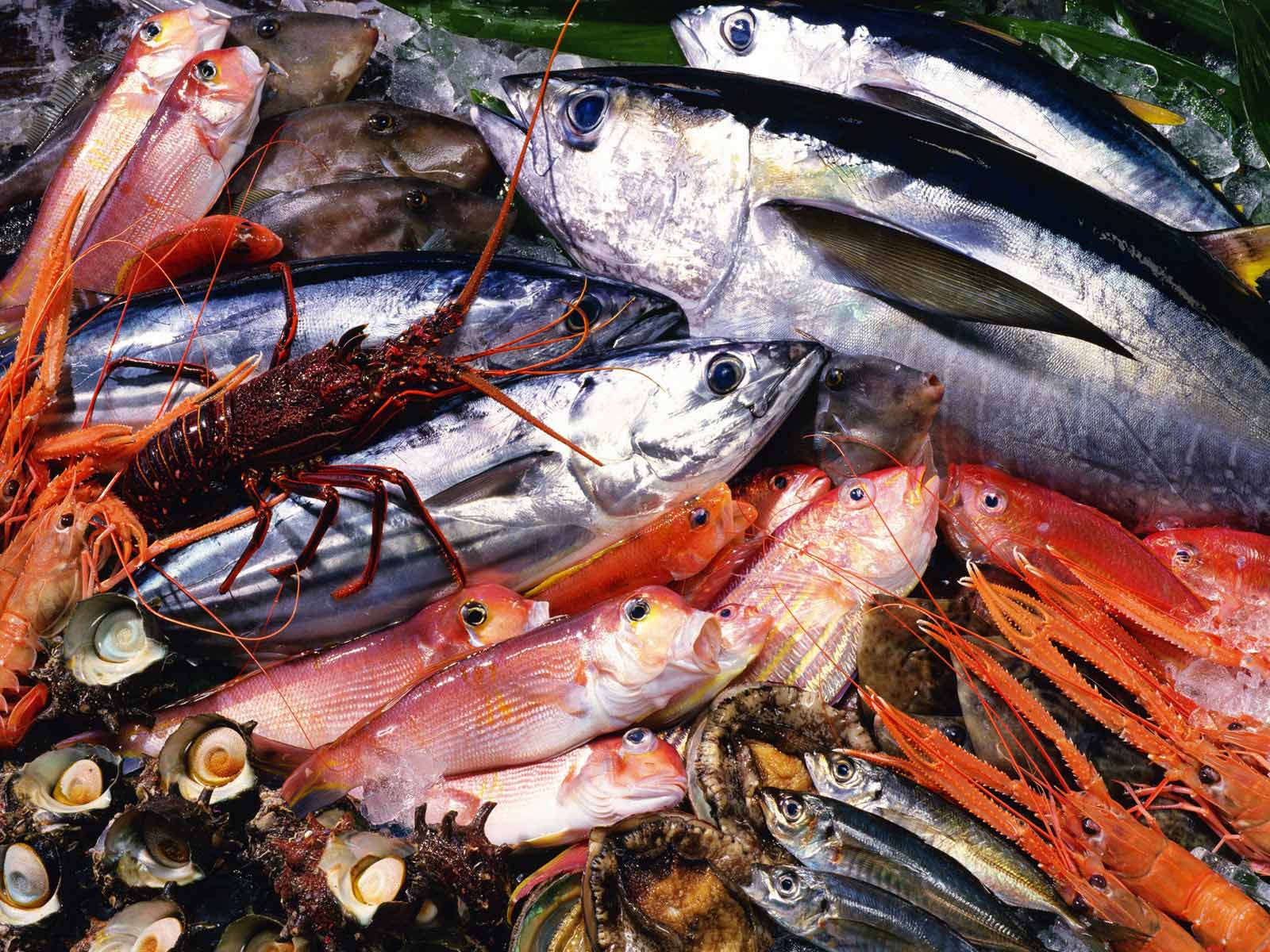 Grab a cup of coffee and settle in for this exciting update from some of our current RSVP Program funding recipients! So much good work going on out there, we’re glad to be a part of it!

A lot of great work happening in Alaska -here are some highlights from the program:

At the 87th meeting of the IATTC held on July 14-18th, in addition to the tuna related topics, a discussion was held with the authorities of the General Directorate of Fisheries Management Policies and PRODUCE highlighting the importance of increased involvement in the Peru mahi mahi FIP.

We’re so excited about the great work this group is doing locally!  Check out some of their efforts:

The PIER team initiated the 2014 gear trials in late July with two cooperative fishers, the F/V Gold Coast and the F/V Leah Gail. With very few swordfish being landed by the local harpoon fleet, the deep-set trials were initiated cautiously in an attempt to limit effort during periods of reduced swordfish abundance. Despite the slow harpoon season, the deep-set trials have begun to show promise, with the teams consistently catching swordfish over the past two weeks.

Despite lower effort, at present (8/2014) capture rates using the deep-set techniques have exceeded those of the harpoon fleet (a small group of approximately 10 vessels). Preliminary catch rates also suggest high selectivity for swordfish, with the occasional opah and bigeye thresher shark providing the only other forms of catch. The cooperative deep-set trials will continue through the summer and fall months and landings will be compared with those of existing gears.

Heal the Bay – Key to the Sea

The first classes of the 2014-2015 season begin next week with the real kick off happening on September 17th for our Coastal Cleanup Education Day, where 750 students come to the Santa Monica Pier for a day of educational activities, beach cleanup and aquarium experience.