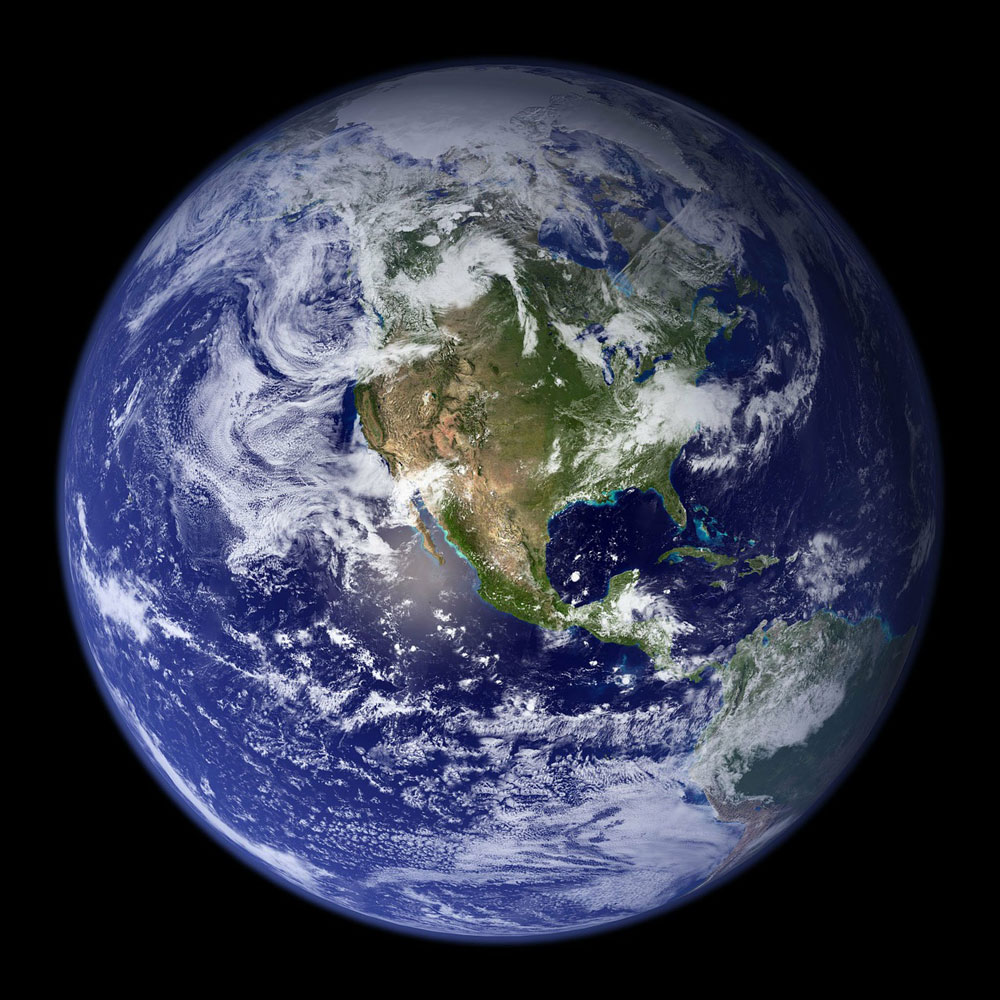 It’s summertime, and our Responsible Sourcing Vendor Partner program grantees have been busy! Here are some updates from a few of our local California and Baja California projects! You can read more about each project on the RSVP webpage.

Fathom Consulting’s pelagic trawl gear improvement project is gearing up for the September field season where they expect to test the impacts of several different gear configurations on the sea floor. This involves working with the Monterey Sanctuary and the Remotely Operated Vehicles (ROVs) to monitor the effects the experimental gears have on the surrounding environment. Further modifications are being made to the experimental trawl gear to make it both more user friendly and cost effective for fishermen, as well as less impactful to the marine environment.

The California Collaborative Fisheries Research Program (CCFRP) has been a longstanding member of Santa Monica Seafood’s RSVP program, conducting research on fish populations within California Marine Protected Areas. Every summer they conduct volunteer angling trips to catch and tag fish – a really fun way to study! They are currently scheduling and gearing up for their volunteer trips to be conducted this summer and early fall. As a reminder, if you would like to be a volunteer angler, sign up here.

COBI is another organization we have funded for several years now, working with fishing cooperatives in the Magdalena Bay region of Baja California Sur on fisheries sustainability. We’ve received some pretty good news from Mag Bay: the fishing cooperative named “Bahía Magdalena” decided just last month to renew their marine protected area for 3 more years! Their initial commitment was for 5 years (ending in December 2014). It was a pretty hard decision to make since in the short term it represents a big financial sacrifice. This sets a great precedent for conservation in this area, which is hit particularly hard with bycatch and overfishing.

The Pfleger Institute of Environmental Research team is working with NOAA scientists on the preparation of a scientific manuscript that documents the vertical and horizontal movements of swordfish within the Pacific Leatherback Closure Area (PLCA). The work details the movements of 13 swordfish tagged within the closure area and describes the potential for alternative fishery options for west coast sword fishers. The PIER team is also preparing for additional Southern California deep-set buoy gear trials in 2014. The work will be performed with two cooperative fishers and focus on documenting catch, fisher acceptance and feasibility. Currently, all gear sets have been purchased and the teams are awaiting the arrival of the summer swordfish run off Southern California!

Thanks for being part of this great program!