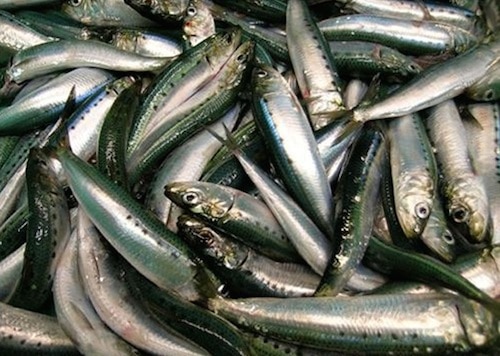 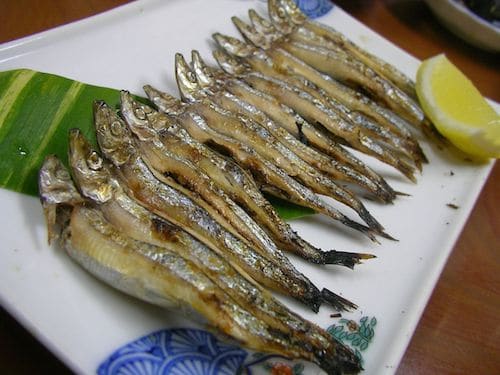 According to NOAA, “The West Coast Pacific sardine fishery was first developed during World War I to fill an increased demand for nutritious food that could be canned and easily carried onto battlefields. The fishery rapidly expanded, and by the 1940s Pacific sardine supported the largest fishery in the Western Hemisphere, with approximately 200 active fishing vessels. Unfortunately, by the 1950s the resource and the fishery had collapsed and remained at low levels for nearly 40 years.

This collapse wasn’t just because of fishing pressure – scientists now recognize that there was also a change in oceanic cycles, which resulted in an extended period of below-normal water temperatures. Sardines are generally more abundant during a warm water regime, so the colder water greatly influenced the decline in sardine abundance. The demise of the Pacific sardine fishery has become a textbook example of the boom-and-bust cycles characteristic of small pelagic fish and fisheries. By the late 1980s, the sardine stock began to recover as water temperatures increased and harvests had been limited. Sardine fisheries were slowly reestablished. Today, this species and fishery are thriving once again under active, science-based management, and conservative catch quotas.

These small fish pack a big punch, although fresh sardines, especially small ones, can be quite mild.  Cook them quickly after receiving them – they don’t have a long shelf life.

Grilled Sardines are popular (and delicious), pair them with fresh herbs. If you’re bringing in local fish, make sure your customers know that!

We love this little fish… Sardines are very high in selenium and vitamin B12 and high in calcium, niacin, and phosphorus!

Sardines are mostly found canned in the retail sector – but if you get the chance to bring in fresh Sardines have a plan in place – they have a short shelf life and you’ll want to move them quickly!