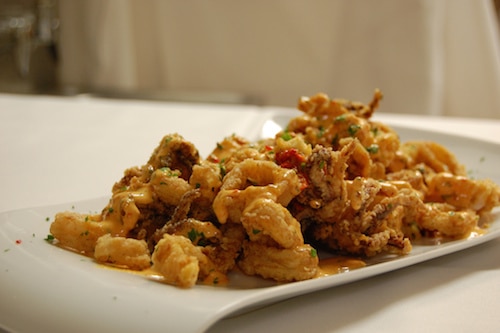 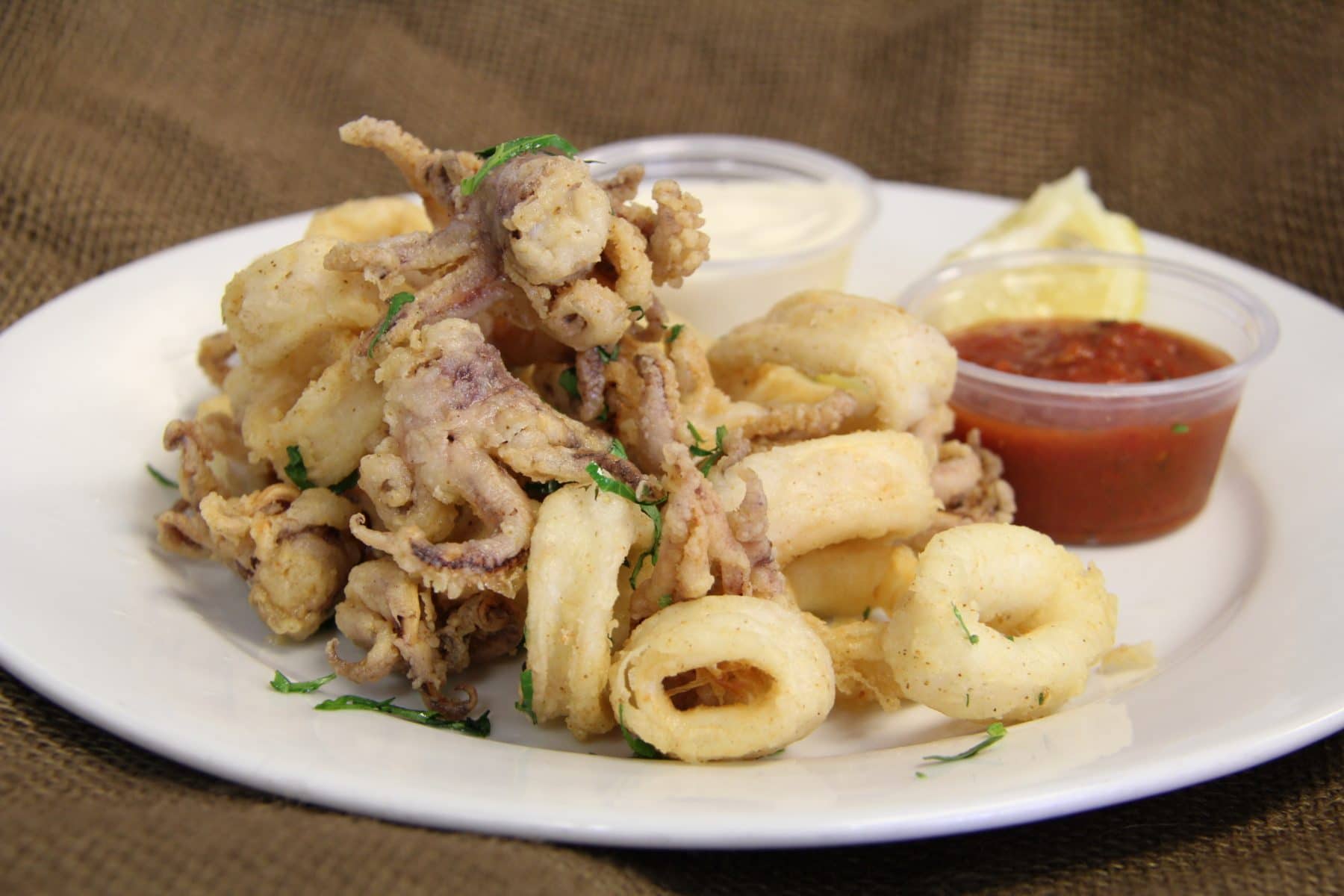 California Market Squid has been a local industry since the 1860’s, when Chinese Fisherman began harvesting this tasty seafood off Monterey Bay… in the 1980’s  increased effort in Southern California increased squid landings state-wide. The Monterey Bay season runs from April to November and in Southern California landings begin in November and run through April.  Although the population fluctuates drastically depending on the weather and El Niño, Market Squid is one of the state’s most valuable fisheries.

According to NOAA, “Fishermen target spawning squid because they die shortly after they reproduce. Even without fishing, the entire population replaces itself annually. As a result, market squid populations can handle a relatively high amount of fishing pressure, but ensuring that fishermen capture squid that have already spawned is key to the production of the next generation and future health of the population.”

Market Squid is also known as opalescent squid for the way light reflects off their bodies, which can change color from milky white to ruddy. Market Squid  cooks up quickly and has a mild, slightly sweet flavor.

Market Squid is very versatile. Grill it, add it to risotto, work it into a cold salad, and of course it’s delicious deep fried!

Your guests may not know that squid is generally California’s most lucrative fishery – let them know!

Encourage your customers to try squid – it’s easy to cook and delicious, and generally priced right!