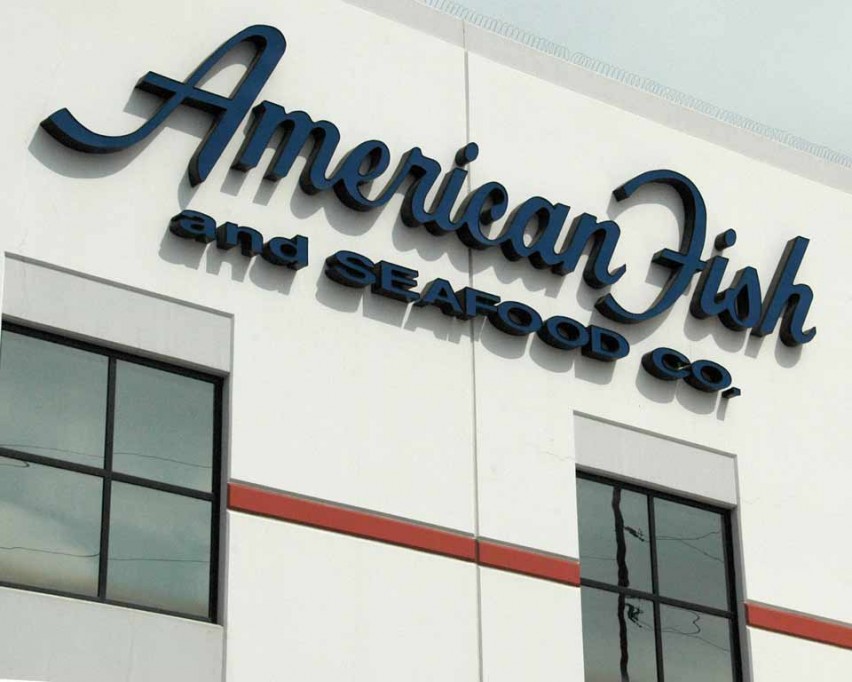 “While we have completed 5 prior acquisitions over the past 9 years, this one was by far the largest.  This one should count as 5 deals since there are 5 separate operating entities being acquired, each one doing a respectable amount of business,” commented Roger O’Brien, CEO.  “We have transitioned the American Fish-Los Angeles operations into our Rancho Dominguez facility, but we are maintaining the other 4 locations as processing and distribution centers.”