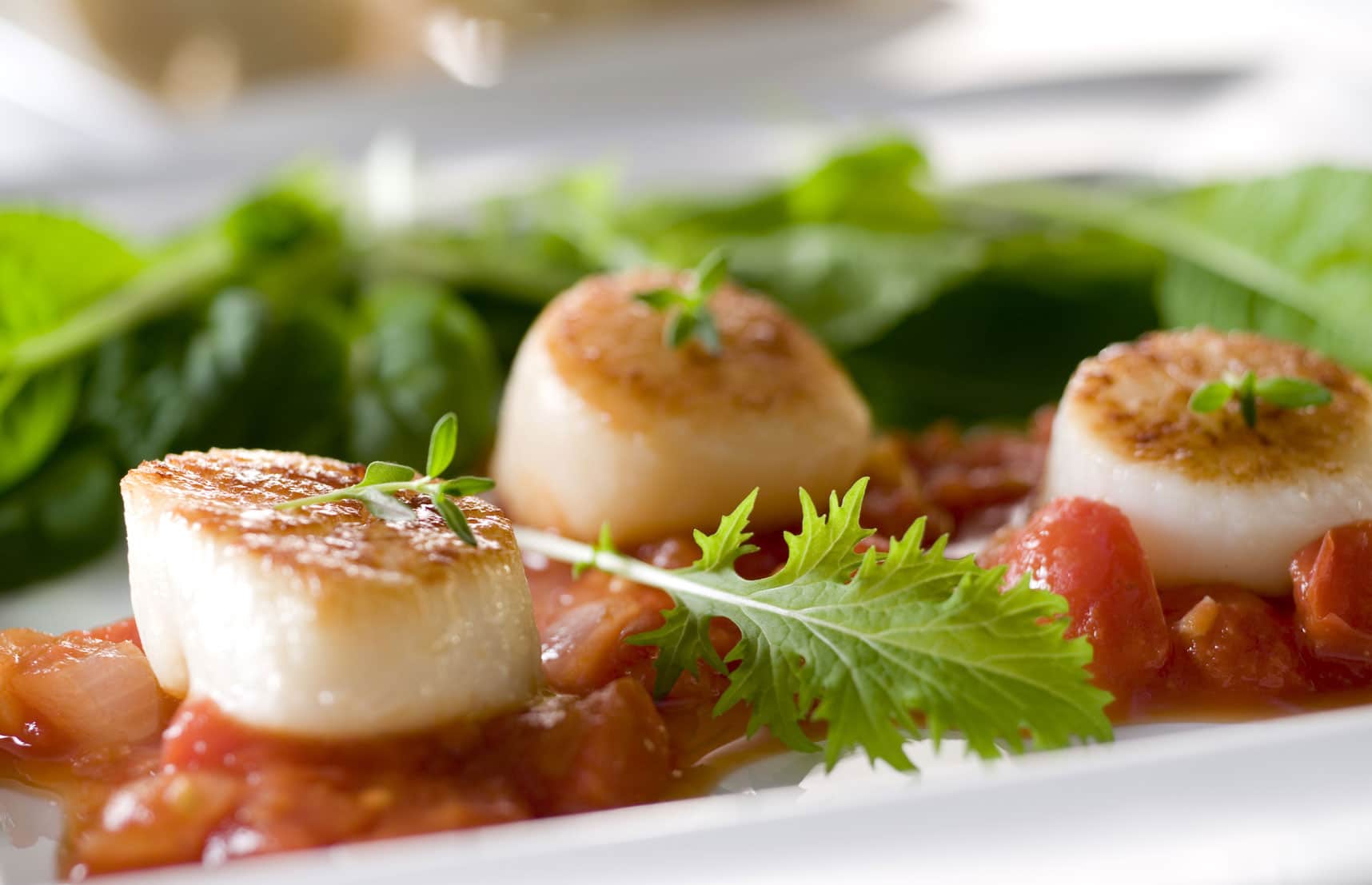 A press release from the SMAST team stated, “The video-based survey, conducted from May to July 2014, indicated a 32 percent, 77 million pound increase in the scallop population over 2012. The overall stock biomass measured in scallop meat weight is estimated at 320 million pounds compared 243 million pounds observed two years ago.”

According to the Chair of SMAST’s Department of Fisheries Oceanography, Dr. Kevin D. E. Stokesbury,

“Large increases of this size in scallop populations seem to occur once every 10 years or so. These small scallops will need to be monitored closely, tracking their distribution and any mortality.  If protected and managed correctly these scallops could insure sustainable catches similar to those over the past 10 years for the next 10 years.“

Check out some footage from these annual video surveys – this short clip shows you the equipment used and has some nice footage of some sea life (who doesn’t love a good eel pout shot?)

And let your Santa Monica Seafood Rep know what kind of scallops you’re looking to add to your menu – we have a great selection!