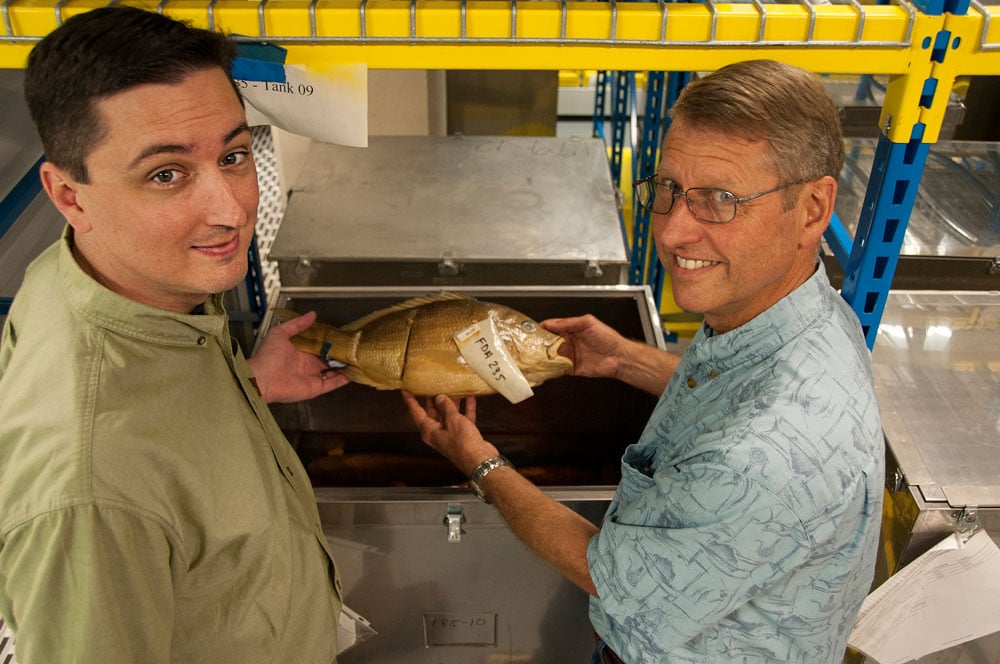 However, all the negative press about the issue of seafood fraud has made American consumers nervous about eating seafood. In response to these concerns, the FDA began conducting DNA testing on fish that have a history of being misidentified, in an effort to determine the accuracy of the market names on their labels. Sampling and testing conducted as part of this project found that the fish species was correctly labeled 85% of the time.

According to the National Fisheries Institute’s John Connelly

“Eighty-five percent of seafood was labeled correctly and the mislabeling was focused on two species,” said Connelly. “Our job is to work with companies and focus on those problem areas.” He continued, “This type of information gives regulators important insights and helps them focus their resources. New laws don’t do that.”

The FDA’s testing to date has focused primarily on fish collected from the U.S. wholesale distribution chain, prior to the point of retail sale, and to a limited extent on seafood collected at the point of import. These sampling efforts specifically targeted seafood reported to be at the highest risk for mislabeling and/or substitution.  These included cod, haddock, catfish, basa, swai, snapper and grouper; sampling and testing conducted as part of this project found that the fish species was correctly labeled 85% of the time.

The FDA will use the results from this testing to help guide future sampling, enforcement, and education efforts designed to ensure that seafood offered for sale in the U.S. market is labeled with an acceptable market name for the species.

“What the FDA found reinforces the need for implementation of rules already on the books,” said Lisa Weddig, Secretary of the Better Seafood Board (BSB.) “We don’t need more regulations and rhetoric, we need more enforcement.”

You can read the full FDA Report by clicking here.

Santa Monica Seafood takes a Zero Tolerance approach to seafood fraud, and we support the FDA’s efforts to implement existing regulations. Ask your Santa Monica Seafood Sales Representative for more information about how we fight fraud on a daily basis.