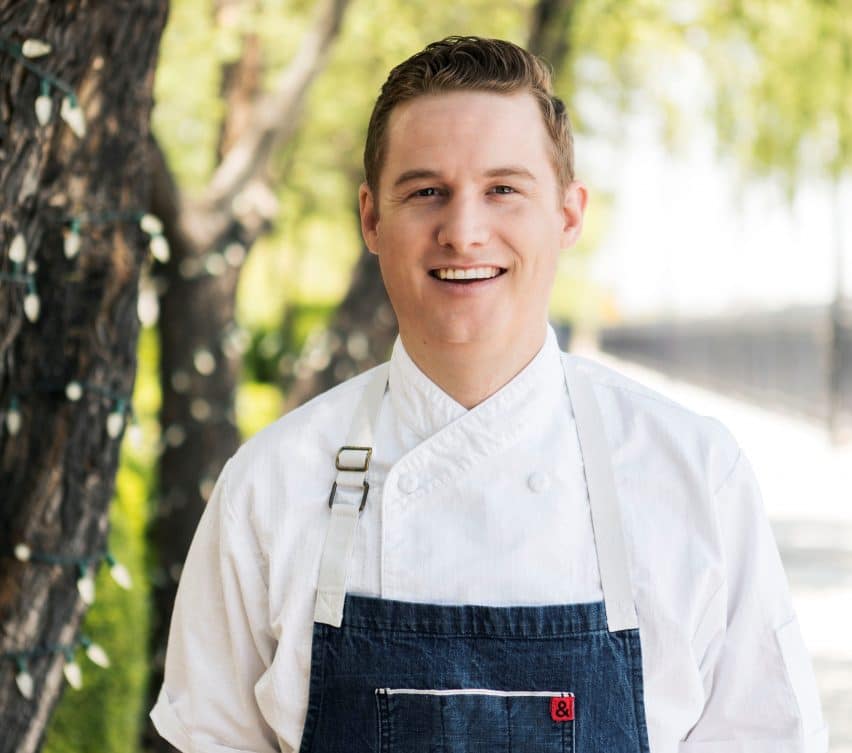 Brian Smith began cooking as a young child alongside his mother and grandmother. His grandparents had a house in Kino Bay, Mexico where they would often go fishing. Brian remembers catching crabs and digging up clams. He says, “the first time I had clam chowder was when I fell in love with seafood.” By the age of sixteen, Chef Brian had already gained experience working in several local kitchens. After completing culinary school, he landed a position at Acacia next to culinary master Chef Albert Hall.

Chef Brian expanded his culinary vision by taking his career on the road. In the Bay Area, Brian added a notch to his belt working in Coi, a restaurant with two Michelin stars. He returned to Tuscon with a deeper connection to high-end cuisine and skills to make seasonal ingredients shine. As Executive Chef at Maynards Kitchen, Brian has been instrumental in creating the menu and vibe of the award-winning restaurant. He looks for fresh, quality fish and appreciates Santa Monica Seafood and his SMS representative, Marc Hodge, for their “commitment to serving quality products and always taking care of their customers.”

Brian has been an ambassador for Tuscon as a city of gastronomy on the international stage. He has travelled to Parma, Italy for the annual Gola Gola Festival and to Belum, Brazil for a UNESCO culinary event featuring chefs from the many World Cities of Gastronomy.