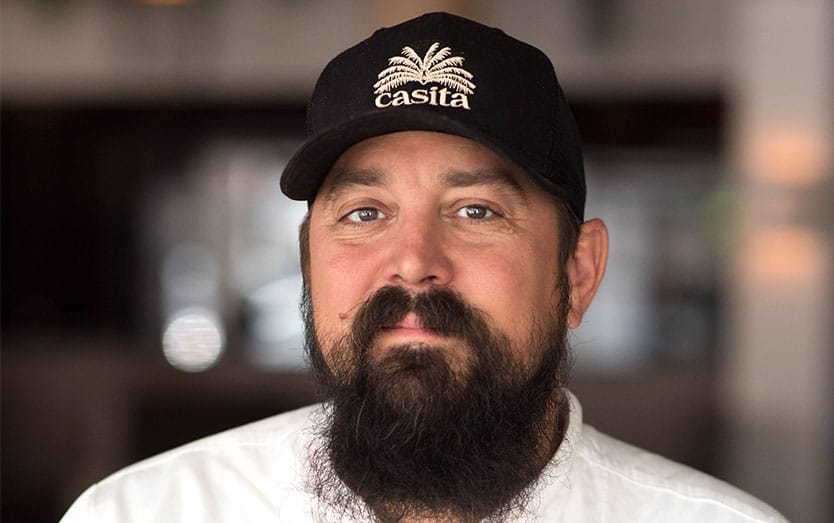 Chef Adam Titze grew up in the Midwest helping his grandmother prepare the holiday meals for his large family.  It gave him an appreciation for work, and the attention to detail required to prepare meals on this scale.  And it inspired him to pursue his love for food on an even grander scale.

Chef Titze began his pursuit as a line cook in a local diner, and noticed he responded well to the pace and the energy of kitchen life. After graduating high school, he attended the Culinary Institute of America to further his skill set and lay the foundation he would need for his work in Boston and Nantucket post-graduation.

In 2003 Chef Titze transitioned back to the Midwest and took a position as a Sous Chef at Bistro 110 in Chicago; the restaurant he credits for making him the chef he is today. There he worked alongside world-renowned Chef Dominique Tougne.  There he learned about the sense of community and fundamentals beyond the kitchen that only a leader such as Dominique could teach.  His work in Chicago also led to the opening of David Burkes PrimeHouse with Celebrity Chef David Burk.

Chef Titze arrived in Los Angeles in 2009 and has not slowed down. He worked at The London Hotel for Gordon Ramsey, opened IDG’s Riva Bella with Gino Angelini, and became the Culinary Director for Belcampo Farms where he worked firsthand in the Shaista Valley executing grass-fed organic beef to serve to their many farm-to-table properties.

Most recently Chef Titze became the Executive Chef and Partner of Casita in Sherman Oaks where he serves up Tulum-inspired Mexican fare in a bright and inviting space on Venture Blvd.

When it comes to seafood, Chef Titze believes in consistancy. “When a product is consistent, the recipe remains consistent.”

When Adam isn’t in the kitchen, he can be found on a local disc golf course or camping with his wife. But one thing is for sure, music is essential to whatever his day may hold.